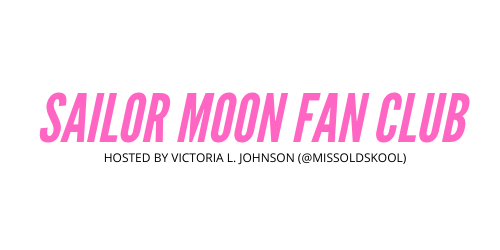 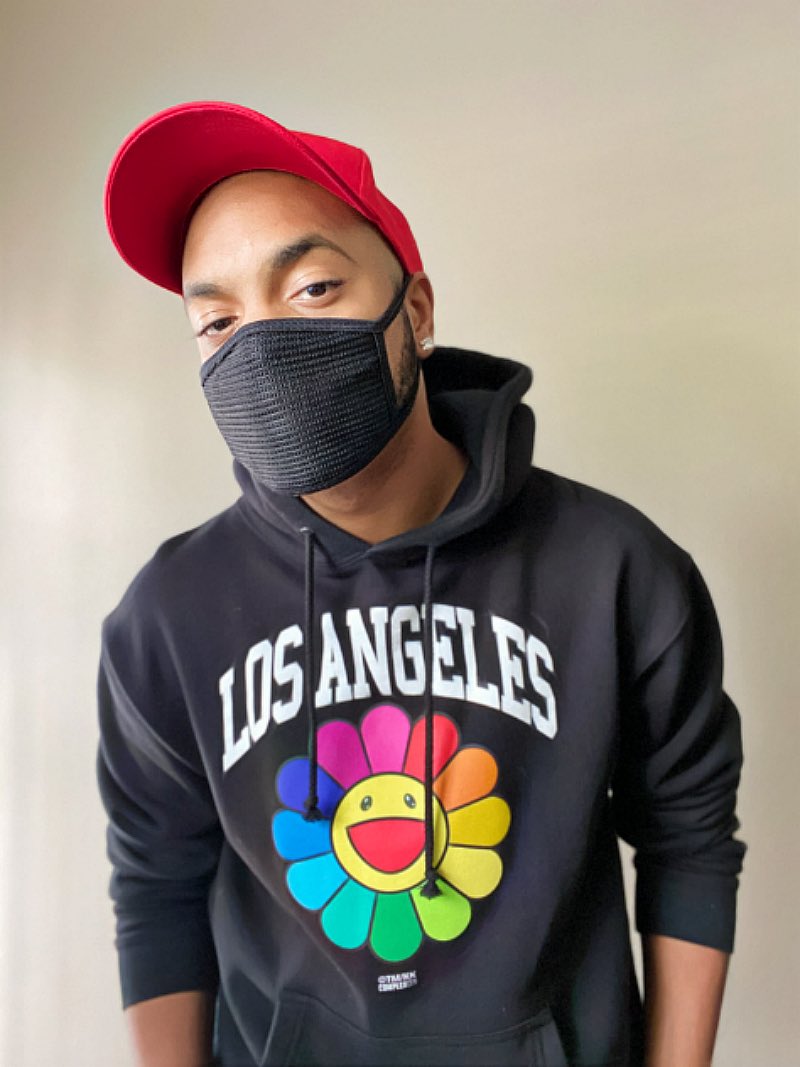 Brandon, also known as EyeLoveBrandon, is a musician and creator of he upcoming project Star Child. In his episode of the Sailor Moon Fan Club, we talk about self-care, fateful connections, and of course Sailor Moon.

On his first memory of watching Sailor Moon...

I want to say it was probably after watching Dragon Ball Z during Toonami. So I sort of discovered animate through Toonami in the late 90s. And I consistently remember coming home in junior high school and watching Dragon Ball Z and then right after that was Sailor Moon. And the thing that caught me with Sailor Moon was... it's like one of the most positive if not the most positive show for women and girls that I've ever seen. They're not just dealing with like being superheroes but like being like teenagers and dealing with liking guys and dealing with all different kinds of stuff. So that was, you know, that was my first memory. I was like 'Man, this is a really good show for people.

So, what ended up happening was, he[Gabe Kunda] hits me up on Instagram a couple years ago. And he's like, “Hey, man, I've been reading your captions to your Instagram posts,” because sometimes what I like to do is I like to take art that that I commissioned people for, and I write like stories behind them. And he was like, “I don't know if you know this, but I think you’re a writer.” So he's like, “Hey, if you have any ideas, so on and so forth, send them to me.” And at this time, I'm in Atlanta watching Cannon Busters. And while I'm watching it, I'm going, I could do this. And so I pull my friend Nicole into the room with me. And I'm like, “Listen to the opening theme for this song” because I'm really obsessed with animated opening themes to shows. I love it. You know, I grew up watching Cowboy Bebop and being obsessed with opening themes. You know, that's just my thing. And she goes, “Yeah, this is cool.” And I missed Gabe’s message. And then I call him back. And then we talked about this idea that we sort of work on and I said, “I'll tell you what, I’ll send you this idea.” Because at the time I was going out of town. And I was like, “I’ll send you this idea. And then you let me know if you like it, or if you don't like it.” And he goes, “I love it. Can we talk more about it?” I said, “Yeah, yeah, sure.” So now we're talking about it couple weeks later, we're just really delving into it, we're coming up with ideas to different things. We're writing stuff down. And he's like, “Hey, I want to get a trailer for this going.” In the back of my mind, I'm like, yeah, sure, like this probably way off, whatever. ‍

So I have these designated self-care days, where I take myself out to eat and I go to a bookstore and just kind of read for several hours. [...] I feel like everybody should have at least one day that they just kind of do that with. So I'm at the bookstore, and I was hugely, just wildly obsessed with Castlevania. Like from the time it came out until now. And I was thinking about buying the soundtrack. So I pick up the soundtrack, and I get a voice note from Gabe on my phone. And he goes, “Hey, bro, have you ever seen this show called Castlevania?” The vinyl is in my hand while he's telling me this and I'm just laughing to myself at this point, right? He's like “So some of the animators that powerhouse, I've been talking back and forth with them and they want to be the ones to animate the trailer.” I'm cracking up, because the vinyl is in my hand and he doesn't even know that I have been religiously watching the show since its inception.

On the story of Star Child...

So this young man, 22 year old, named Arrin Akari is basically piloting this, what we call a super mech, just these giant robotic armor suits that are part of this, this military called the Solera Aeronautics and Technologies Academy. So think of it sort of like MIT, and NASA, kind of like fused and the United States military. So think of like, all three of these entities were one in the same. That's sort of like what this is. And he's been piloting it for over a year, but he's running away, you know, he's running away from something. And so what we discover through the course of the story is he meets up with his best friend. And then the two of them are immediately thrust into conflict, and we're gonna find out what he's been running away from. And sort of what he's running towards. So the story sort of starts in the past, and then we get to Arrin Akari being where he is now. And then we sort of keep the story going, but it's gonna be a very, very interesting one. I don't want to give it away because there’s so much that I can't talk about you know?

Never give up. And never think about time. I think we live in this world today where people are obsessed with either not having enough time or having too much of it. And I think it's important that people should know that if you only allow yourself a certain time, timezone, or like just just like a time template for what you want to do, you're never going to get anything done because you're going to start thinking about time and you will basically invalidate yourself based upon when something has or hasn't happened. So I think when you just genuinely pull forth and just sort of genuinely just continue on, then you won't have these things where you're constantly thinking about time you're just thinking about, you know what, I want to make the best thing possible because everything has its transitional periods. It took my love for like, liking video games, liking soundtracks, watching Toonami-- those things, what I didn't know at the time, were fueling my purpose into where I'm going now. Maybe I want to travel the world. Maybe I want to do something in terms of my career, and maybe, you know, I think that's important to people. And so I think people now, people date differently. People get to know people differently. You know, so, you know, you know, that's, I think that's important for people.

Don't give up. Don't give up.That is the key. I would say to unlocking almost every success in your life. Don't give up. You know, everybody started as an apprentice, everybody started when they were nothing, nobody gets anywhere by themselves, you know? So just don't give up. You never know what can happen when you stop limiting yourself by time and age. I read stories all the time of people who were 40 you know, like 35, 40, 45, when they first started and long after they're gone, they have these wonderful transitions in life, you know, and I think when you stop limiting yourself, those things can happen to you.